Adjusting and countering the counter. Early on in the Brook/SpenceJr fight. Kell was giving Errol load of problems and it all started with the countering of Errol’s jab. Basically trying to take it away. What Errol did to adjust was smart since him pulling back from Kell’s counter wasn’t working because he kept getting hit. But what he did here is probably what won him the fight. As he was dropping under the counter he was sneaking in short crisp body shots. 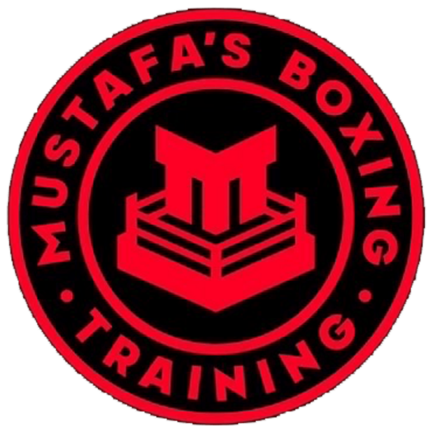